Google is constantly making major algorithm changes to improve search capabilities for users. Some changes are only minor and may go unnoticed, while others can have a huge impact on your website’s position in the SERPs. In this article we’ll take a look at Google’s major algorithm changes that you should know about in order to help with your SEO strategy. 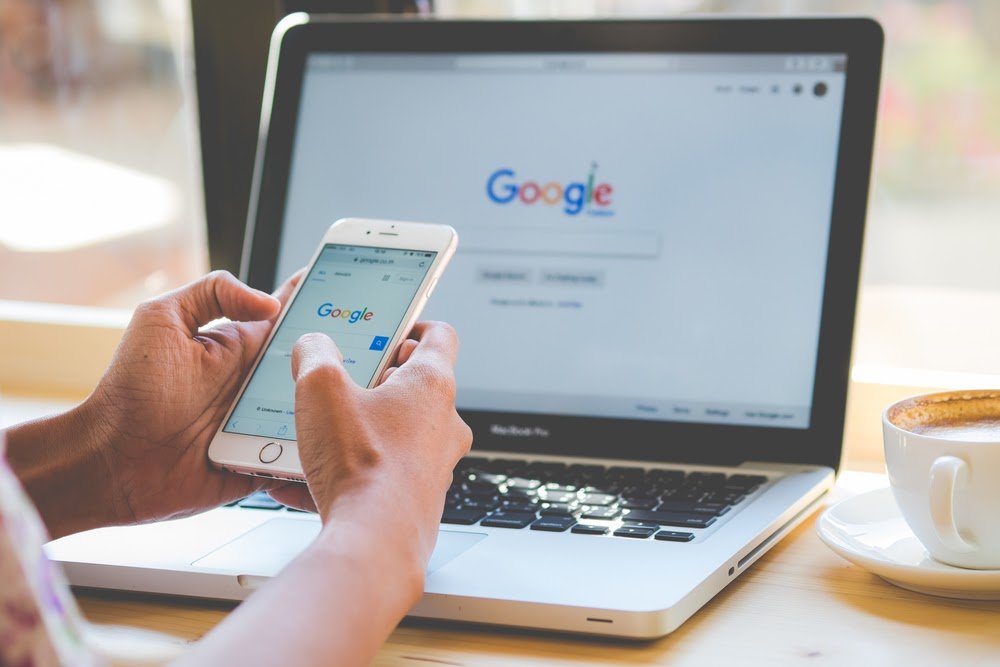 More importantly, not tracking these changes can mean seeing a drastic fall in your position in the SERPS – and with all of the hard work and energy it takes to move your site up in rankings.

In October 2019, Google released a major update called Bert. Bert, or Bidirectional Encoder Representations from Transformers, improved Google’s ability to understand natural language. This update allowed Google to better understand search queries by looking at all of the relevant information, context and terms being used by an individual.

In March 2017, Google rolled out an algorithm update that came to be known as Fred. Although full details of the update were never set out, some suggest that it targeted poor quality websites, specifically those that focused on ads and the generation of revenue from ads, rather than on content and user experience.

If you have ads on your website, this algorithm update means that you may need to make some changes in order to avoid being pushed down in the SERPs. As a result of Fred, any page on your site with ads on it should also contain relevant, quality content, in order to not come across as spammy or too focused on ads.

In January 2017, the Mobile Interstitial Penalty update was implemented by Google. These major algorithm changes did not greatly impact all rankings but did target sites with intrusive interstitial ads and pop-ups, specifically those that impeded a user’s view of the content on that page. The goal of this update was to improve user experience on mobile devises.

This update forced sites with impeding ads and pop-ups to adjust and provide a more user-friendly experience. If your site uses these types of ads, keep in mind that you may be penalized for it based on this update. 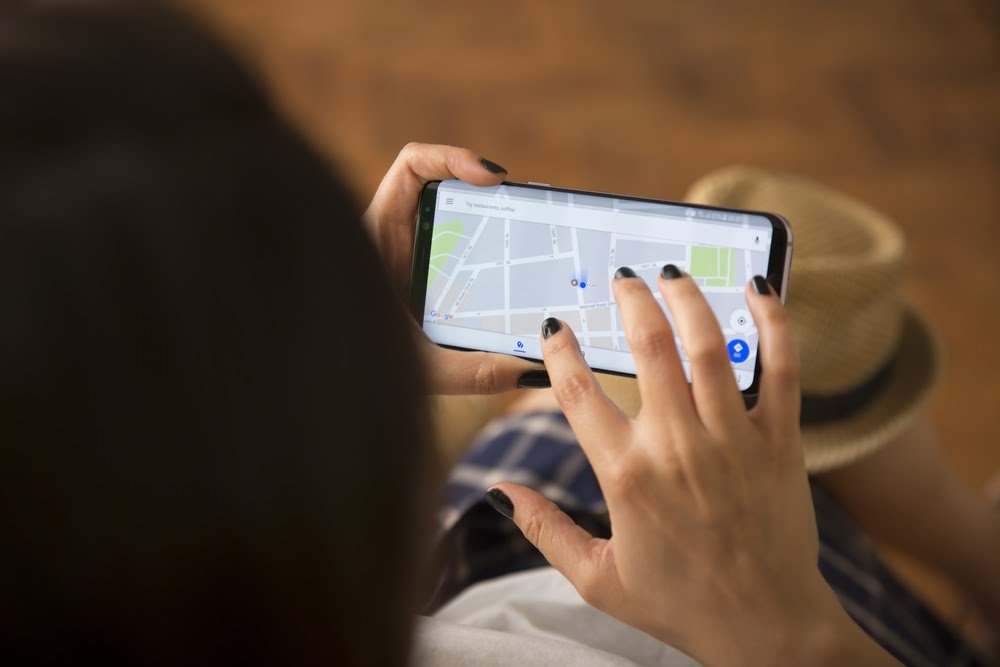 In September 2016, Google released Possum, one of the major algorithm changes that more closely incorporated location. This update meant that, the closer a person was to a business the more likely its site would show up higher in the SERPs.

Possum forced marketers to expand their keyword use and to focus on including location specific keywords in their content. In general, this update means that it is important to also focus on a local search marketing strategy. For example, adding your business to local search directories and making sure all of your information, including location data, is correct is a great way to start. 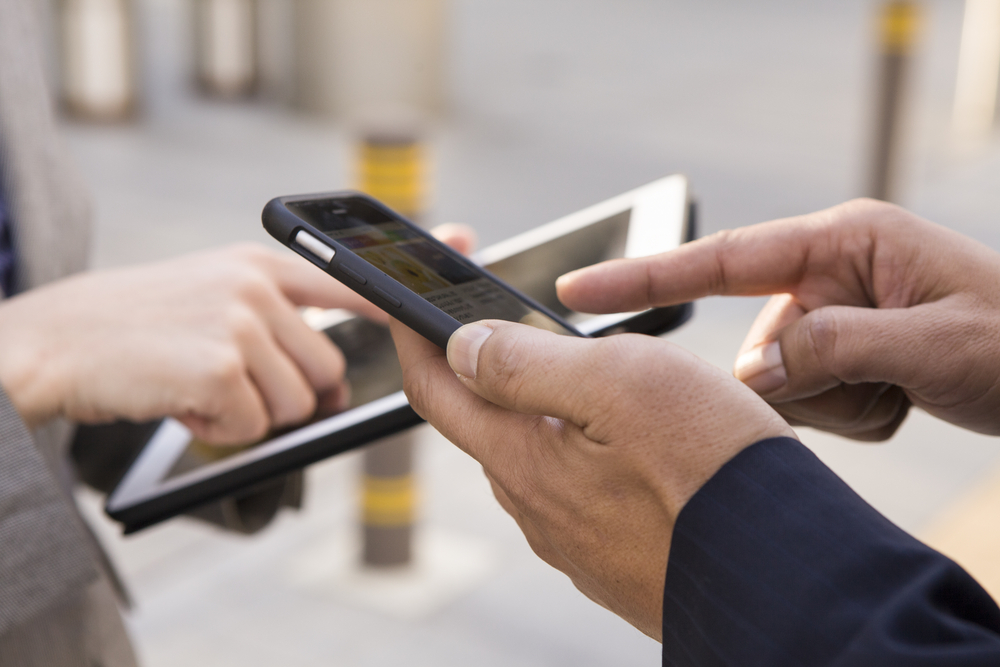 This update is important to understand in order to develop a website that has the ability to rank well. These days without a mobile-friendly site, your site will not likely rank very high in the SERPs. Make sure your site is user-friendly and easy to view, regardless of the device a user is viewing it.

In October of 2015, Google’s RankBrain update was introduced. These major algorithm changes, now one of the most important ranking signals, introduced machine learning to search. This AI helps Google to interpret the intent behind a search query and to pair it with the best search results in order to help users find the most helpful answer to their query.

An SEO strategy must take RankBrain into account, as it is one of the top three ranking factors for Google. In order to rank well, sites need to make sure that they are addressing relevant search queries with comprehensive information. 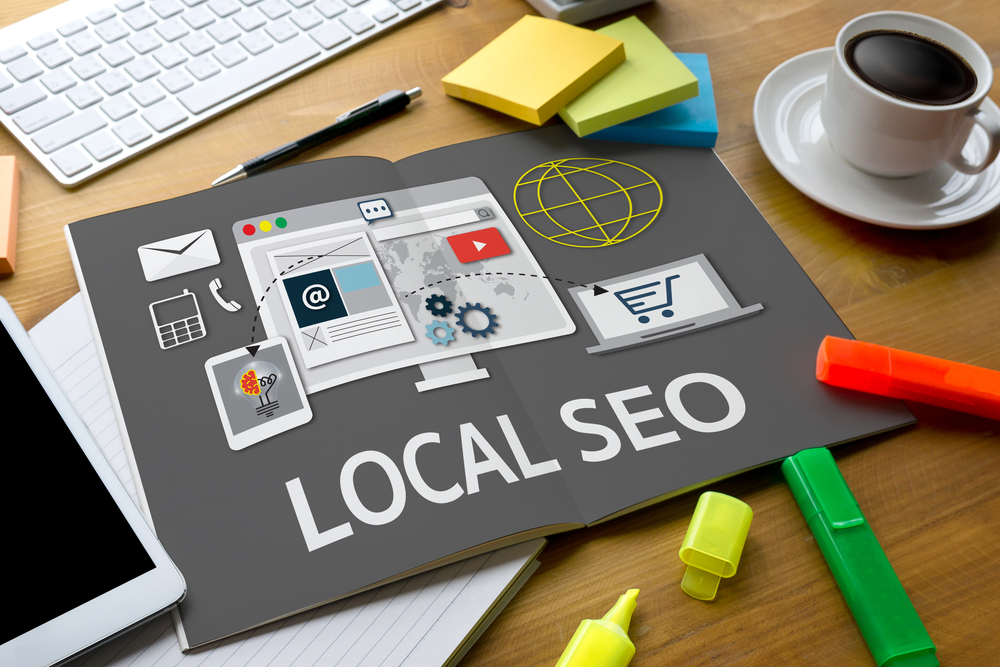 Searches that require location information are the ones impacted by Pigeon. Therefore, marketers with location related content need to understand how the algorithm update functions in order to rank well in the SERPs. For example, if your site represents a local brick-and-mortar, including location-based keywords and phrases will help you appease the Pigeon update.

In August 2013, the Hummingbird update was released. In response to new forms of search queries, like those coming from voice search, Google needed a better way to match complex queries with the most relevant answers. Hummingbird addressed this issue by helping Google better interpret search intent and context.

Hummingbird is an important algorithm update to understand for marketers, suggesting that long-tail keywords are more beneficial to use. The update also means that you should be creating high-quality content that is based on a concept rather than a single keyword. Hummingbird allows for content to match a query even if an exact keyword match is not found, suggesting to marketers that they focus on related search terms and synonyms when developing their content.

Released in April 2012, the Penguin update further sought to promote quality content. The future of backlink building was defined by this update, which focused on penalizing spam by looking at backlinks. Spammy links, irrelevant links and links with over-optimized text were particularly penalized, as they were deemed to be manipulative.

Much like the Panda update, Penguin was not added to Google’s core algorithm until 2016. In 2016, an additional update to Penguin slightly changed the way it impacted websites – rather than pushing a page down in the rankings, this new update made it so that spammy links were diminished.

This update emphasised the importance of building quality backlinks, as spammy, artificial backlinks are penalized based on this algorithm change. This requires SEOs to monitor their backlinks and to develop an organic link building strategy.

In February 2011, Google’s first Panda update was released. Originally just a filter, Panda wasn’t added to Google’s core algorithm until January 2016. Panda was intended to eliminate poor content and spam, targeting thin and plagiarized content, duplicate content and content with too many ads and keyword stuffing. This sought to ensure that content that appears high in the SERPS is helpful to viewers.

Panda is an important algorithm update to understand, as your site can be penalized for going against its rules. Make sure your site does not have duplicate content, thin or plagiarized content and do not stuff your content with too many keywords.

Now, with all of this information in hand, you are better equipped to create an effective SEO strategy based on Google’s algorithm changes over time!

Keeping up with Google’s updates is important for anyone who manages, owns or contributes to a website. Staying on top of these changes will help you climb the SERPs but, more importantly, failing to stay on top of things can cause your site to see a huge fall in the returns.

Here’s a recap of Google’s most important algorithm updates: