Home > Culture > Can Joining the Army Make You a Successful Entrepreneur? 11 War Vets That Made it Big

Once you’ve prepared for combat, you’re ready for the business battlefield.

Who better to become a great entrepreneur than a military veteran? After all, success usually comes from experiences and strong qualities developed earlier in life.

War veterans are defenders of our freedom. They’ve demonstrated the traits needed to become a successful entrepreneur in today’s world: motivation, determination, commitment and self-confidence.

Entrepreneurship is a great way for veterans to reenter the workforce after military duty.

You may not know it, but there are many great veterans who not only turned entrepreneurs, but changed the business landscape. Let’s learn about a few.

Here are 11 of the most notable success stories when it comes to entrepreneurs who made the transition to the business battleground and founded hugely successful companies.

First, some of the biggest and well-known American companies were started by veterans. FedEx began in 1971 when founder Frederick W. Smith purchased a small aviation company after serving 3 years in the Marine Corps.

He served as a Marine from 1966 to 1969 as a platoon leader and forward air controller. He had specific training to fly with pilots and observe ground action. But Smith didn’t go through Navy flight training and was not a Naval aviator or “pilot” in the military.

As a Marine, Smith had the opportunity to observe the military’s logistics system first hand. He served 2 tours in Vietnam flying with pilots on over 200 combat missions. During his service he earned both the Bronze and Silver Stars as well as two Purple Hearts.

Smith conceived the idea for FedEx while in school at Yale and during his time in the military, he was a keen observer of military logistics.

He dreamed of building a courier company that understood the time-critical nature of delivering important packages in a fast, reliable way. Speed was key. So, he started FedEx just 2 years after leaving the service. 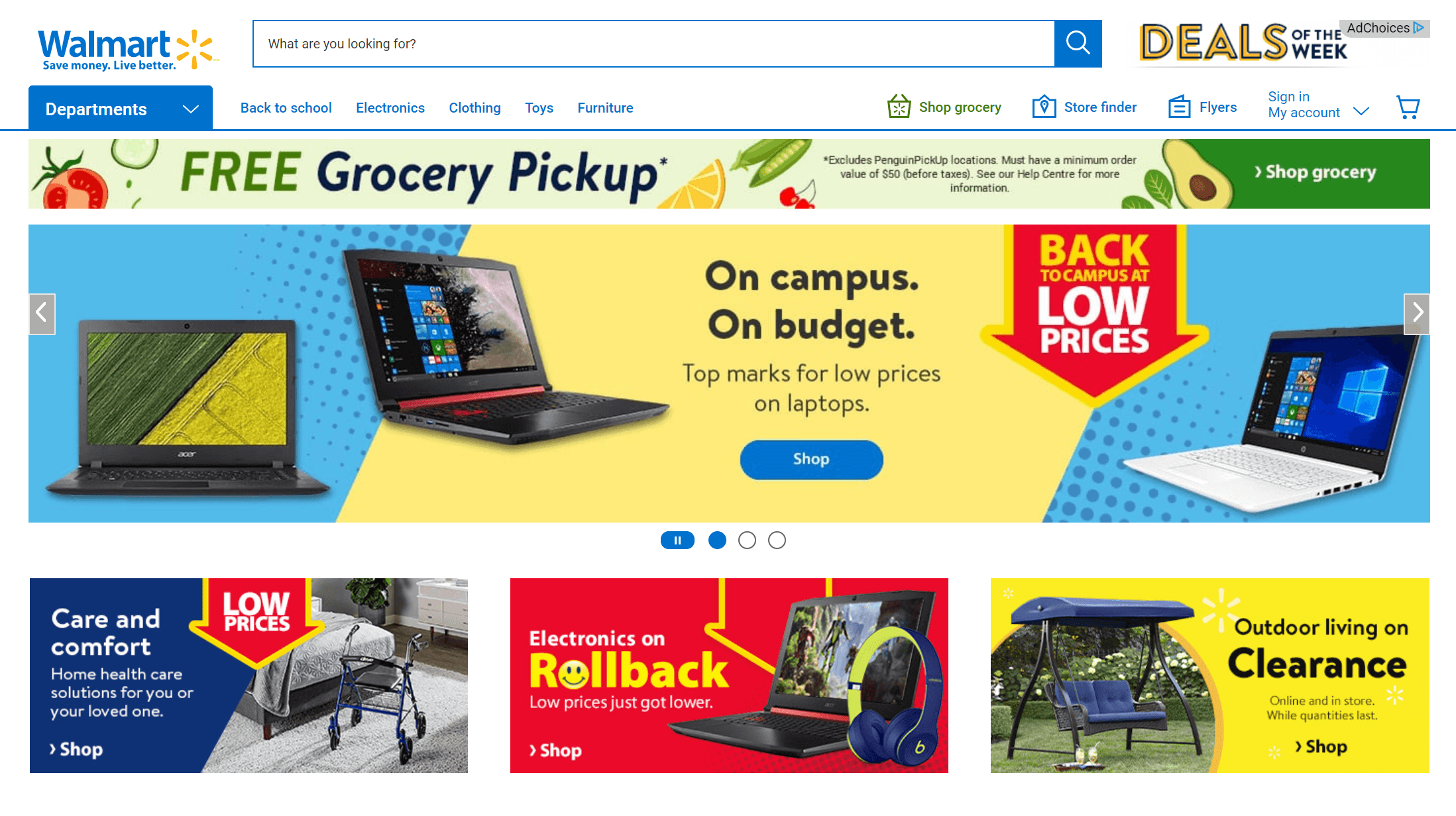 The brothers saved $5,000 from their time serving and also got a $25,000 loan from Sam’s father–in-law to open his first store.

The United States Automobile Association, better known as USAA was started by 25 army officers in the 1920s in San Antonio.

USAA was founded by this group of army officers as they had experienced first hand how difficult it was to secure auto insurance as a ‘high risk’ group of people as military officers.

It is a great example of the collective power of veterans working together to achieve a common goal. Today, USAA is one of the most respected and admired companies in the world.

ESurance stands out as 1 of the first insurance companies to sell policies directly to consumers online. Up to this point, insurance was dealt with in-person meetings or over the phone.

Up next, we have two buddies, Air Force veteran Pitch Johnson and Army veteran Bill Draper who were some of the first venture capitalists on the West Coast. 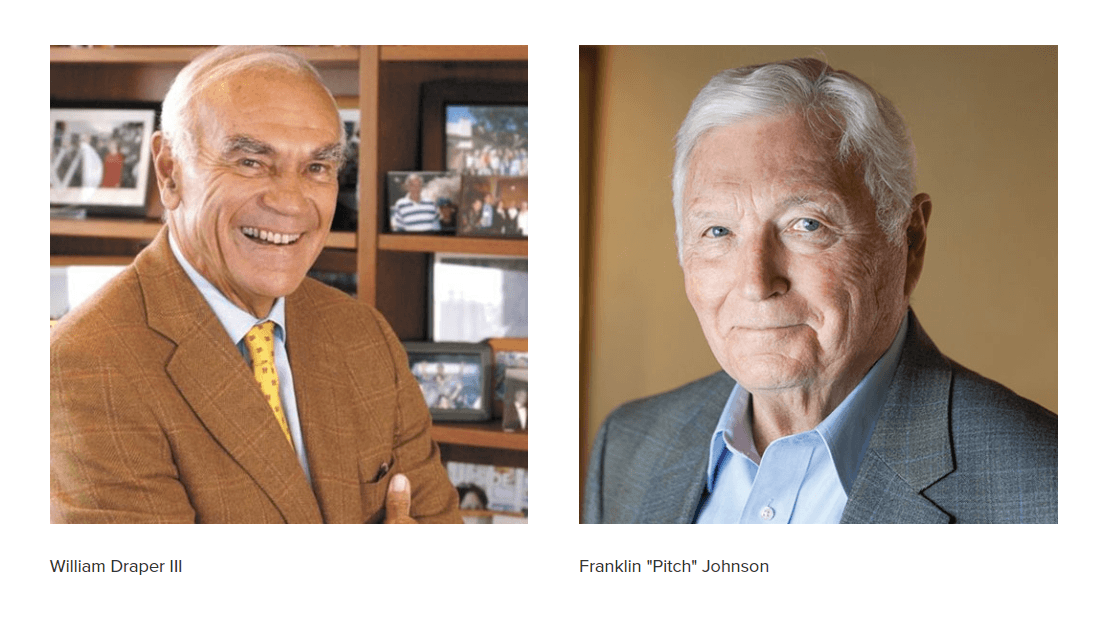 Pitch Johnson and his friend Bill Draper formed their venture capital firm in 1962 and drove around Silicon Valley (as we now call it) door knocking and introducing themselves as venture capitalists.

Pitch has previously worked in a steel mill after earning his MBA and serving in the Air Force. Draper served as a lieutenant in the Korean War. Later he met Johnson while working at Inland Steel.

They founded Sutter Hill Ventures in 1965  which remains to this day one of the most successful venture capital firms in the US.

After 3 years, the pair sold their portfolio to Sutter Hill Ventures and Johnson looked for a company to buy. Instead, he ended up back in the venture business, founding Asset Management Company in 1967.

Former Marine, Don Faul, is now CEO of Athos, maker of smart apparel that monitors your vital signs as you wear the performance gear. Upon graduating from the Naval Academy in 1998, Faul was commissioned a Second Lieutenant in the US Marine Corps. He served 2 tours as an infantry officer and did 2 combat deployments overseas.

Once he returned in 2003 from Iraq, he left and pursued other opportunities, getting accepted into Stanford Business School and later joining Google. In 2008, he joined Facebook for 4 years heading up the Online Operations team. His incredible career then led him to Pinterest as COO in 2012.

All this experience culminated into becoming the CEO of Athos, a training and rehab centre for athletes. 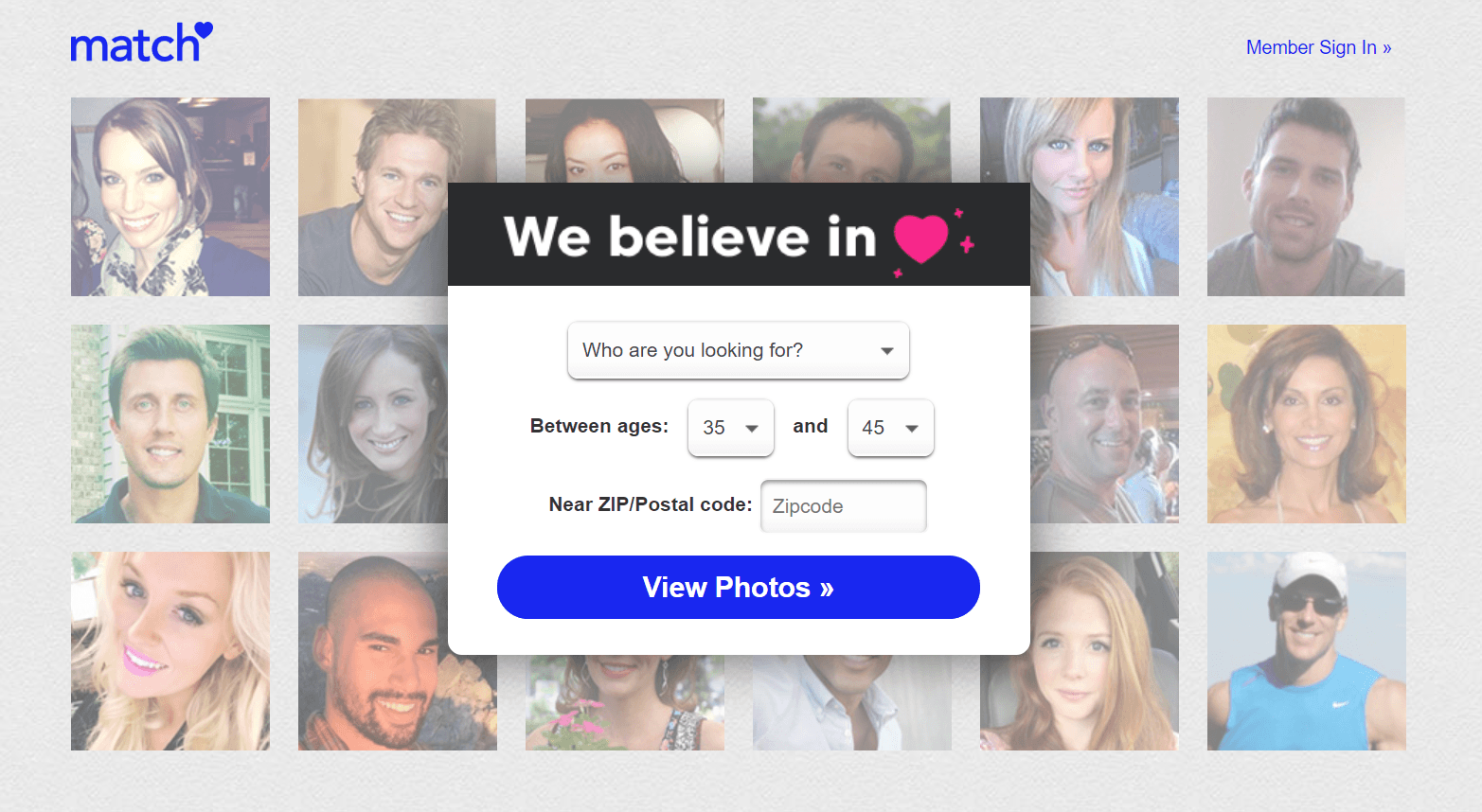 Another Marine, Will Bunker founded a dating website in the 1990s. Originally, he had named the site, One & Only. But later in 1999 the company was acquired by TicketMaster and became the world’s largest dating site, better known as Match.com.

Before his entrepreneurial life, Bunker served in the United States Marine Corps. 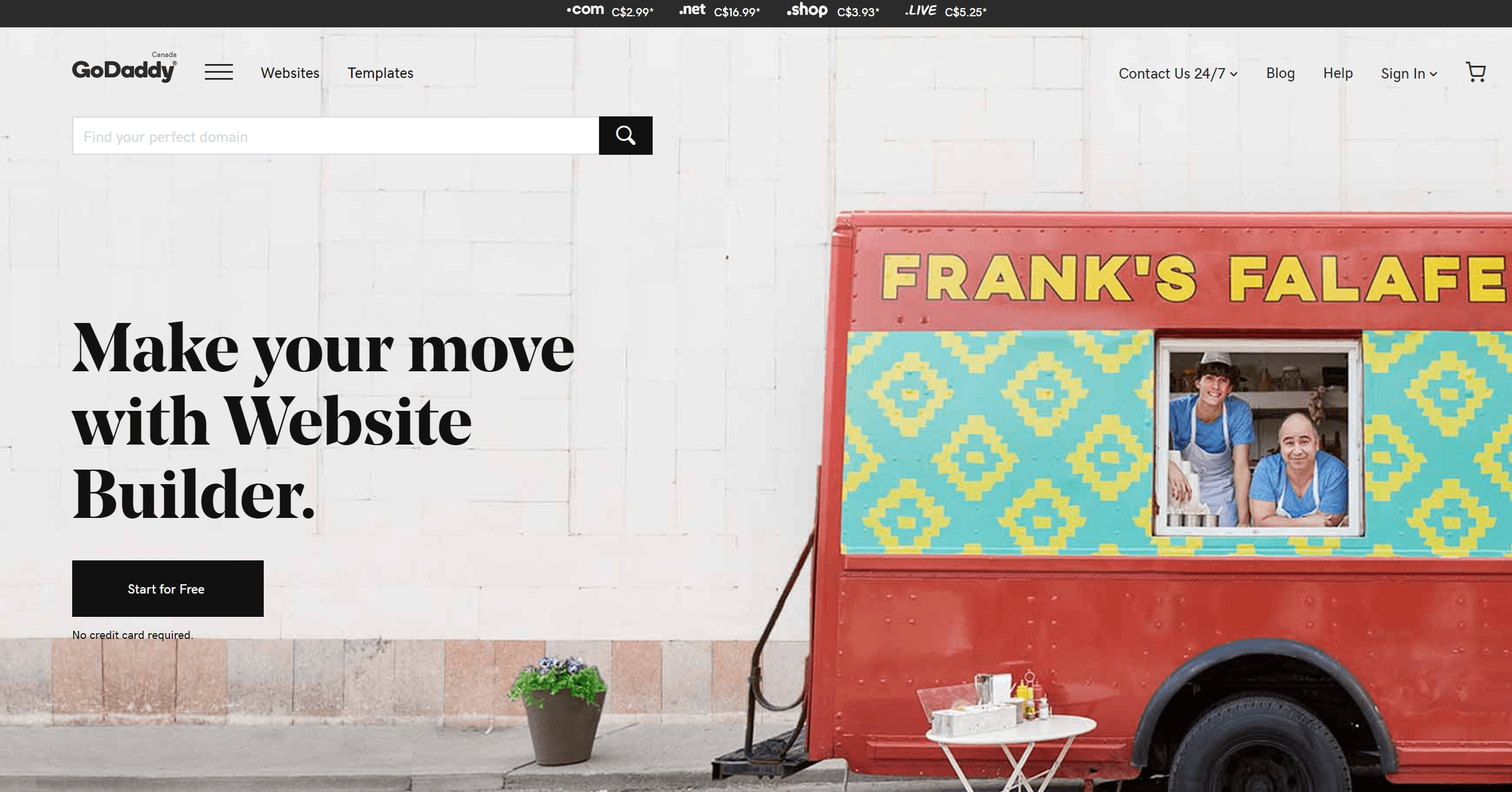 GoDaddy is a webhosting company founded by Marine Corps veteran Bob Parsons, who served in Vietnam, receiving the Purple Heart for wounds he received in battle.

Parsons said he absolutely would not be where he is today without his Marine Corps experience.

Watch Parsons share his experiences from life in the Marines and in business during his keynote at the 2018 COX Business Arizona Annual Kick-Off Meeting in Phoenix, Arizona.

Air Force veteran, Dave Lininger, co-founded RE/MAX, the real estate giant after returning home from the Vietnam War. Linenger says that the “military gave me the chance to grow up, and it also taught me self-discipline and a sense of responsibility.”

Linenger began by flipping houses for profit, then obtained his real-estate license. He and wife Gail founded RE/MAX in 1973.

If you’ve ever been lucky enough to wear a pair of Sperry shoes, you have Navy veteran Paul A. Sperry to thank. His experience as a sailor prompted him to invent the first non-slip boat shoe.

He founded Sperry in 1935 and the Navy purchased his shoes, well, by the boatload, during World War II. Several decades later, the Sperry boat shoe is still a favourite. 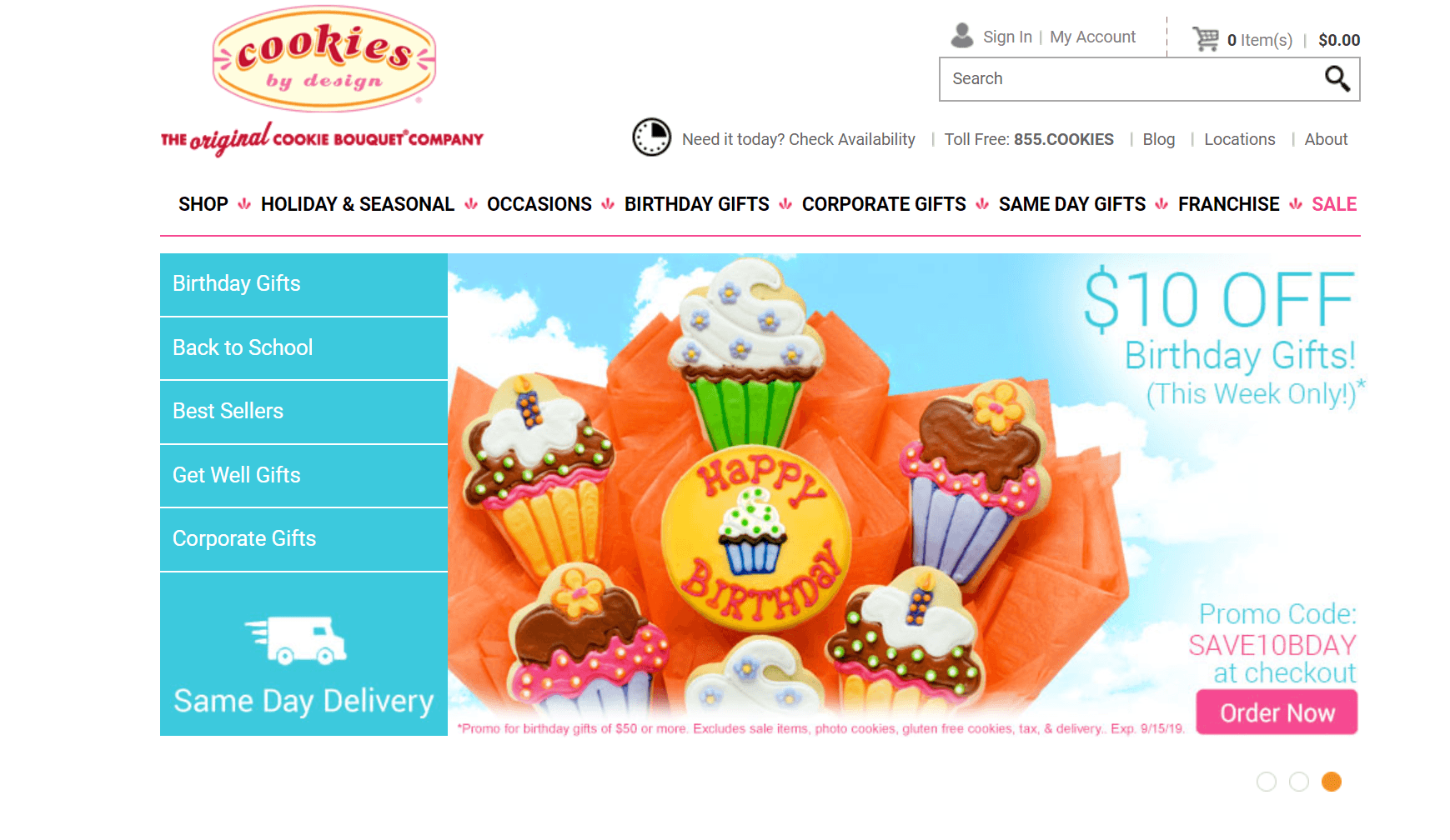 Mary Kennedy Thompson served 8 years in the Marines as a logistics officer and then became a franchisee at Cookies by Design in 1994.

Thompson says that being a Marine taught her that leadership is about leading by example, “a trait that can take you and your business very far,” Thompson said. In fact, she says it is the leadership trait missing in most businesses today. 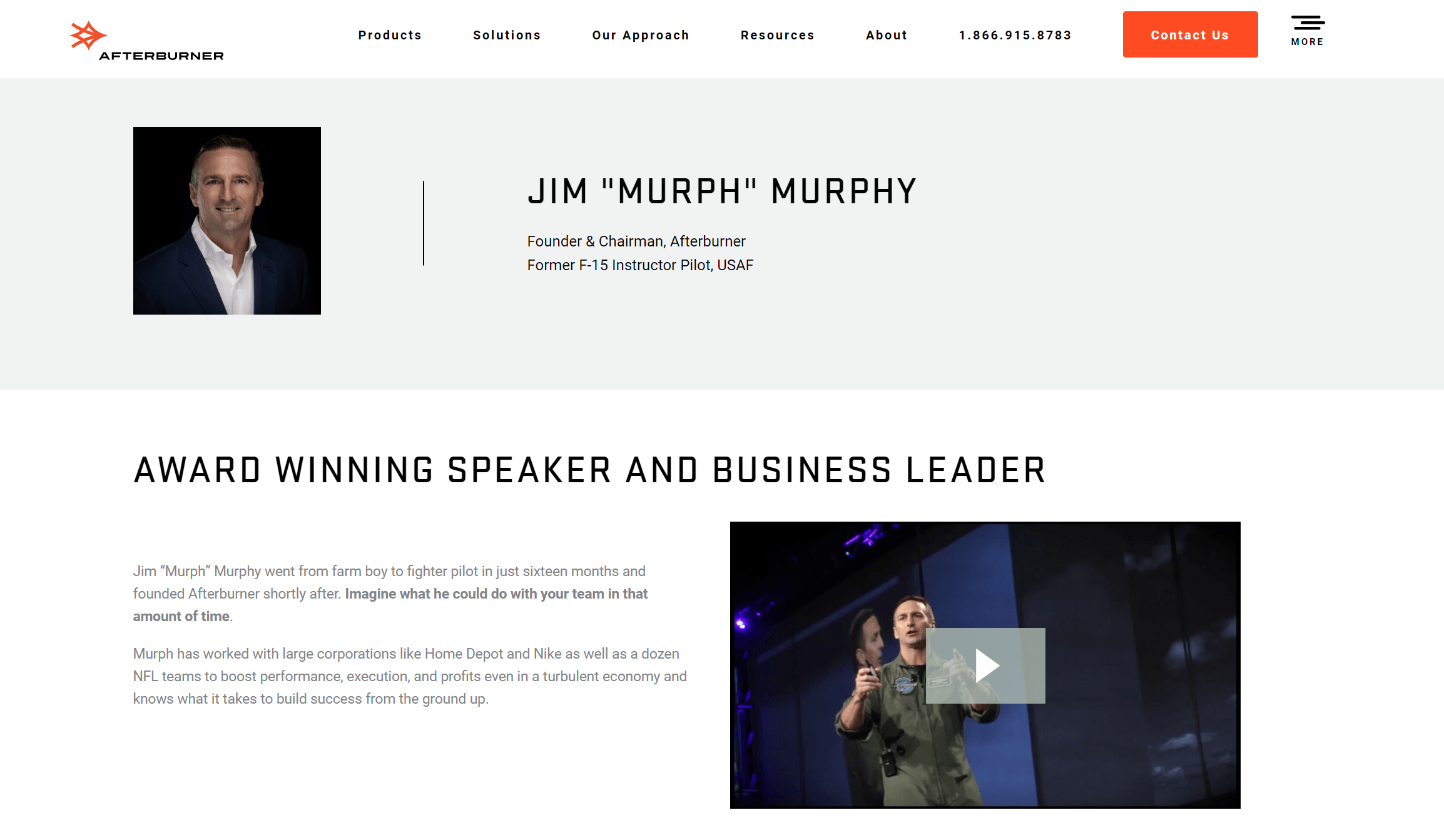 Murphy tells veterans to not underestimate their value; he says that the training and skill set you receive in the military will take you far. He served as a flight leader to the Middle East, Asia and Europe.

As we can see, the skills learnt in the military make veterans particularly suited for entrepreneurship. Veterans learn how to take risks and they acquire skills during real-life circumstances. They think quickly on their feet and understand the value of life.

Today, there are over 20 million veterans today of all ages. Sadly, their biggest concern is being able to find a job in the civilian world. If you need a business partner, or a great new addition to help you start your company, look no further than American veterans!

If you’re interested in learning more about entrepreneurship, goal-setting is one skill that can help you take further steps to reaching your dreams.

Stay tuned to the blog for more.