Steve Jobs – having co-found Apple Computers in 1976 with Steve Wozniak – he was an inspiration to many with an extraordinary talent for revolutionizing technology and making it accessible and desirable to the mainstream public.

Along with his ingenious products and marketing strategies, Jobs was a wise man with insightful knowledge to share.

Need some inspiration? Here are 11 of the best Steve Jobs quotes to help inspire and motivate you!

Steven Paul Jobs was born in San Francisco, California on February 24, 1955. Raised by adoptive parents, Jobs attended Reed College in Portland, Oregon but dropped out before graduating, instead, taking a job as a video game designer.

In 1974, Steve Jobs went into business with his old high school friend Steve Wozniak, with their goal being to develop Wozniak’s computer design. After selling Jobs’ Volkswagen minibus and Wozniak’s programmable calculator, the two obtained the funds to create the first Apple product – the Apple I.

As a result of financing and publicity acquired by Jobs, Apple Computer was incorporated in 1977. Until 1985, when he was removed from the company, Jobs worked for Apple Computer, during this time leading a team of designers and engineers in creating the first Mac computer.

When Jobs was fired from Apple, he started NeXT Inc., developing computers for the education sector. Unfortunately, this didn’t pan out so well, and Jobs soon changed the direction of the company to focus on software.

In 1986, Jobs acquired a controlling share of Pixar, eventually building the company into a major and well-known animation studio. Pixar’s success ultimately made Jobs a billionaire. In 2006, he sold Pixar to Disney for $7.4 billion.

In 1996, in an attempt to replace Mac’s outdated operating software, Apple bought Jobs’ NEXTSTEP company for $400 million and hired him as a consultant. Then, shortly after, in 1997, Jobs was hired as Apple’s CEO once again.

Over the next several years, Jobs would help Apple to become one of the biggest and most innovated tech companies, introducing revolutionary products to the world including the iMac iTunes, iPod and iPhone.

Sadly, Jobs was diagnosed with pancreatic cancer in 2003. After years of struggling with health issues, Jobs resigned as CEO in August 2011 and died just two short months later.

11 of the best Steve Jobs quotes of all time

1. “The people who are crazy enough to think they can change the world are the ones who do.”

Our take: You can never aim too high. People who follow through with goals that other people say are crazy are the ones who end up making real change in the world. So get out there and follow your dreams!

2. “When I was 17, I read a quote that went something like: ‘If you live each day as if it was your last, someday you’ll most certainly be right.’ It made an impression on me, and since then, for the past 33 years, I have looked in the mirror every morning and asked myself: ‘If today were the last day of my life, would I want to do what I am about to do today?’ And whenever the answer has been ‘no’ for too many days in a row, I know I need to change something.”

Our take: Don’t settle. If you’re not happy with what you’re doing in life – change it! You have the power to make a change and live life as your best self.

3. “You have to be burning with an idea, or a problem, or a wrong that you want to right. If you’re not passionate enough from the start, you’ll never stick it out.”

4. “Remembering that you are going to die is the best way I know to avoid the trap of thinking you have something to lose. You are already naked. There is no reason not to follow your heart.”

Our take: Don’t let the fear of failure hold you back from following your dreams – you have nothing to lose! Get out there and do whatever it is that makes you happy.

5. “I’m convinced that about half of what separates successful entrepreneurs from the non-successful ones is pure perseverance.”

Our take: Never give up – successful people never do!

6. “Your work is going to fill a large part of your life, and the only way to be truly satisfied is to do what you believe is great work. And the only way to do great work is to love what you do. If you haven’t found it yet, keep looking. Don’t settle. As with all matters of the heart, you’ll know when you find it.”

Our take: Do what you love and if you don’t love what you do search until you find that something that makes every day exciting!

7. “Your time is limited, so don’t waste it living someone else’s life. Don’t be trapped by dogma—which is living with the results of other people’s thinking. Don’t let the noise of others’ opinions drown out your own inner voice. And most important, have the courage to follow your heart and intuition.”

Our take: Don’t let anyone tell you that you can’t do something. Follow your dreams to the fullest no matter what others say.

8. “You can’t connect the dots looking forward; you can only connect them looking backwards. So you have to trust that the dots will somehow connect in your future. You have to trust in something—your gut, destiny, life, karma, whatever. This approach has never let me down, and it has made all the difference in my life.”

Our take: Always listen to your gut. When you think maybe you’ve made a wrong turn just remember that everything happens for a reason.

Our take: Never pass up an opportunity. You’ll never know what amazing things might happen if you don’t try!

10. “It’s really hard to design products by focus groups. A lot of times, people don’t know what they want until you show it to them.”

Our take: Don’t let others discourage you by telling you that your ideas or concepts won’t work! True innovation comes from people who create things that nobody knew they needed.

11. “When you grow up you tend to get told that the world is the way it is and your life is just to live your life inside the world. Try not to bash into the walls too much. Try to have a nice family life, have fun, save a little money. That’s a very limited life. Life can be much broader once you discover one simple fact: Everything around you that you call life was made up by people that were no smarter than you. And you can change it, you can influence it… Once you learn that, you’ll never be the same again.”

After a life full of ups and downs and his unfortunate passing, Steve Jobs is still still known as one of the most influential people in modern technology. His innovative vision and determination lead him to wild success. What a better person to take advice from!

So, when you’re in need of some motivation, look no further than the inspirational words of Steve Jobs. As Jobs believed, no dream is too big and the only way to achieve that dream is perseverance fueled by passion. 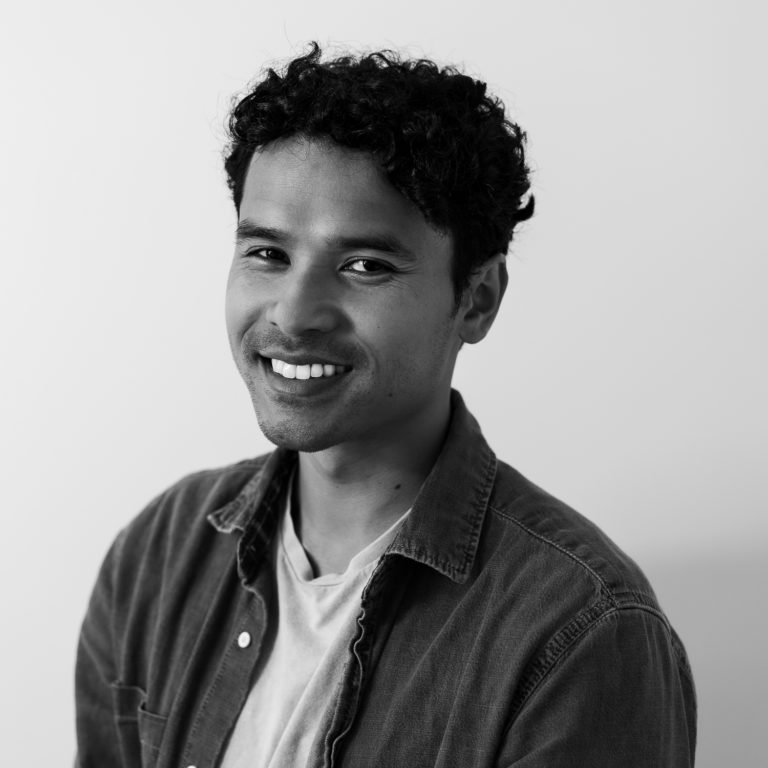