In life, there are different levels of toxicity. There are toxic chemicals and toxic medications, but one of the worst forms of toxicity comes in the form of a toxic work environment.

Think about your job. What’s the hardest part? If you’ve ever thought, “this job would be less stressful if only….”, that is likely a warning sign.

If you’re passionate about what you do, but you’re fatigued from navigating office politics and a plethora of ineffective rules, you might be working in a toxic work culture.

Let’s explore some of the signs, shall we?

Why You Should Pay Attention To Your Work Environment

Everyone wants a work environment that promotes growth, collaboration and success. But what’s becoming increasingly common are workplaces that induce stagnation, silence new ideas and stifle subordinates for fear of change.

The financial success of any business depends on clear communication, great work culture and a hard-working team. But if your company culture is toxic then you’ll sooner see your business fail than grow.

Don’t believe us? Here are 2 reasons why you should care about toxicity in the workplace.

Stress is the body’s reaction to dealing with any kind of demand or threat. When you sense danger, whether real or imagined, your body’s defence mechanisms activate and the automatic stress response of “fight-or-flight” turns on.

A stress response is an evolutionary hangover. So, unfortunately, our bodies aren’t particularly adept at distinguishing between emotional and physical threats (i.e. a saber tooth tiger vs a screaming boss). This means that chronic exposure to stress can lead to an emotional, physical or mental break down.

And stress is costly – not just to health but to wealth as well.

Stressed employees are unproductive employees. If your team is always on edge while at work and hesitant to even be there in the first place, then they may be at serious risk of burnout.

Our increasingly busy interpersonal lives and work demands are the leading causes of workplace stress.

A total of $300B is lost annually due to workplace stress. This can manifest in the form of :

Working in harmony with coworkers is an ecosystem of checks and balances. Create this environment by better solving workplace conflicts.

A toxic work culture can incite conflict not just between management and staff, but with your entire team as well.

The problem isn’t the conflict itself – conflict naturally arises whenever a group of collective minds gather to achieve a singular goal. Conflict only becomes a problem when it is not accurately addressed and solved and just left to fester.

Employees can either feel apathetic to re-occurring problems or fear that their needs and concerns are being dismissed or silenced.

With a toxic workplace, your ship could be sinking without you even knowing. Resolving this conflict before it gets out of hand is important. But perhaps before you can do that, you need to first identify whether your workplace is showing signs of this kind of environment.

Take a look at the following red flags. Do you wake up every day fearing you may lose your job? Is your manager more concerned with keeping their authority than helping you grow? Note whether the following points apply to you.

Watch out for these warning signs

1. A culture of fear

Does your company emphasize infractions or accomplishments? Does everyone walk around in fear of what will happen if they break a rule? Do you feel safe in your work environment?

If most of the talk is around punishment for breaking a rule, you may be working in a toxic environment. When fear is palpable, voices are raised and whispered conversations take place, this is heading for disaster.

Are you stressed at work? Fear of breaking rules and of not making rigid deadlines could be a reason. Here are some tips to better deal with stress at work.

If there is little recognition of effort and successes, the environment is even more toxic. Every manager fears missing their goals and no one wants to look stupid in front of their bosses or their teams.

But those that threaten and bluster are authoritarian managers (toxic managers) who know no other tactics or management style.

Break out of the norm and give your teammates the recognition they deserve by improving your communication skills.

3. No sense of happiness

To have happiness, your workplace must have community, but yours likely has none. If you do dare to laugh, you may be looked upon suspiciously. Outspoken individuals usually don’t last long here.

The bad news is that anyone who visits your group for a meeting or even a new hire will feel the iciness. To make matters worse, even though no one is happy, no one dares speak about it. Also beware the extremely giddy person who is trying to mask the rotten underlying person by pretending everything is great.

Are you afraid to suggest new ways of working to your leadership team?

Or when you meet someone new, do they quickly communicate their title and status in the pecking order? This is a sign that power is very important in the work culture.

If there’s no teamwork and no respect, that is definitely toxic. Information is gathered through the informal grapevine or around the water cooler because the normal lines of communication are not effective or non-existent. Perhaps you’re expected to meet unrealistic deadlines and work until unreasonable hours, without compensation.

If your work has nothing to offer your team except stress, toxicity and dysfunction in exchange for a paycheque, then it’s plausible that your workplace is toxic.

Let’s say your company constantly spouts the importance of being an out-of-the-box, innovative company that welcomes new ideas. But if your leadership is micromanaging and stifling creativity, the work culture is going to become misaligned with the original core values.

This misalignment may cause stress for employees that signed up to the role with an idea of what their workplace and their position was going to be like.

Hollywood film executive, Harvey Weinstein, was fired in 2017 from his own movie studio, Miramax Films, and The Weinstein Company, when he was alleged to have commited sexual assault, rape and sexual abuse over a period of at least 30 years.

Weinstein had created a culture of complicity fueled by fear so that he could systematically prey upon women. He bullied and screamed at colleagues, made lewd jokes and threatened as a way of keeping people silent.

When employees angered Weinstein, he taunted them with his secret service connections and threatened their lives, saying: “I will kill you,” “I will kill your family,” and “You don’t know what I can do.”

Weinstein’s trial date for the aforementioned crimes has been delayed to January 2020.

She states: “I believe the fear of losing one’s job, dreams, identity – fear of losing everything – led many good people to become complicit in the bullying and harassment at the top of Miramax.”

Wells Fargo has infamously known for pushing aggressive sales goals on their employees which resulted in employees breaking rules to meet targets. The company-wide toxic work culture resulted in a scandal in which employees open 2 million unauthorized accounts without customer consent.

The sales culture was so high-pressure that one employee says they felt they must resort to any means possible to achieve their KPIs.

The toxicity trickled down from the top.

Senior executive, Carrie Tolstedt, ramped up the pressure by implementing a ‘“Jump to January” campaign implementing higher sales goals that month and then ranked employees against each other.

Uber has come into the spotlight for fostering a culture of sexism, harassment and toxic behaviour which led to founder CEO Travis Kalanick’s resignation after an investigation.

Things didn’t bode well for the company with a number of incidents. There’s the video of Kalanic arguing with an Uber driver about how recent company changes impacted the driver.

And then Uber executives publishing an open letter to the then-Uber CEO, Kalanick, expressing their disappointment at Uber’s silence towards allegations of sexism and harassment made by former employee, Susan Fowler.

Fowler, in a tell-all blog post, describes a system that ignored her attempts to resolve sexist behaviour and harassment towards her. She details a system that protected employee toxic behaviour because they were considered ‘high performers’.

If we are to look closely at the leadership’s mindset at the time, Kalanick’s workplace principles, are exhibited above.

What did the above work tenants mean for work culture?

According to reports, it meant that you had to be “super-pumped”. You had to have a bro-ish sense of determination and aggressiveness to grow the company at all costs.

Do any of these case studies reflect your workplace?

Many companies make the mistake of not being able to acknowledge their culture problems. It is, frankly, easier for them to sweep issues under the rug rather than grabbing the bull by the horns to fix the issues.

If you feel that no one appreciates you and you’re asking yourself what you’re trying to prove, don’t wait.

Start your job search today. When you leave, you won’t be alone. Many smart, capable people leave because of toxicity, even though they’re happy with other aspects like salary and benefits.

If you are a high performer, you’re smart enough to realize that while you probably can perform in a toxic culture, you should cut your losses. You know your strengths and even though they’re not recognized in your toxic culture, another healthy culture will surely scoop you up in a heartbeat. 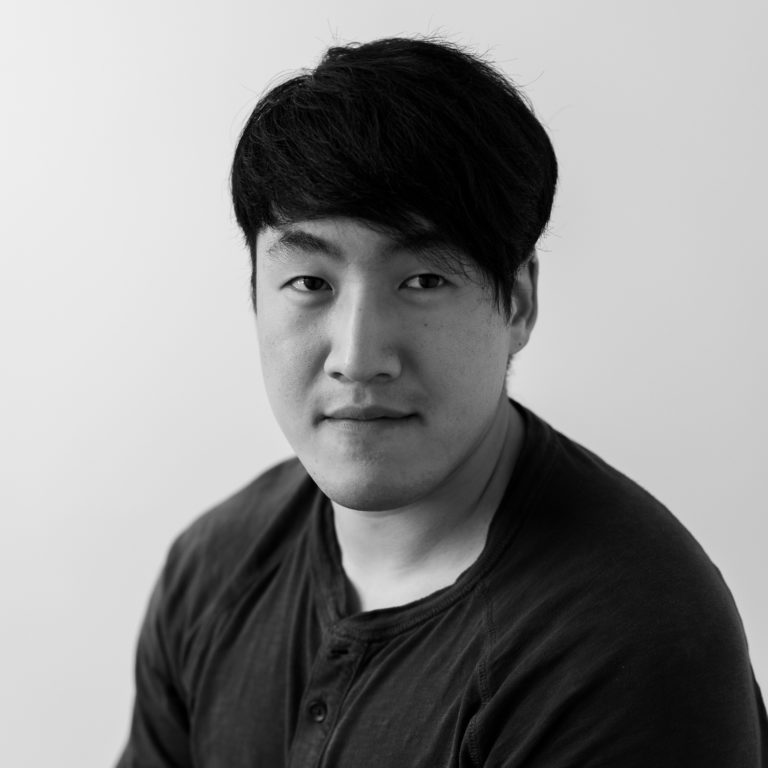